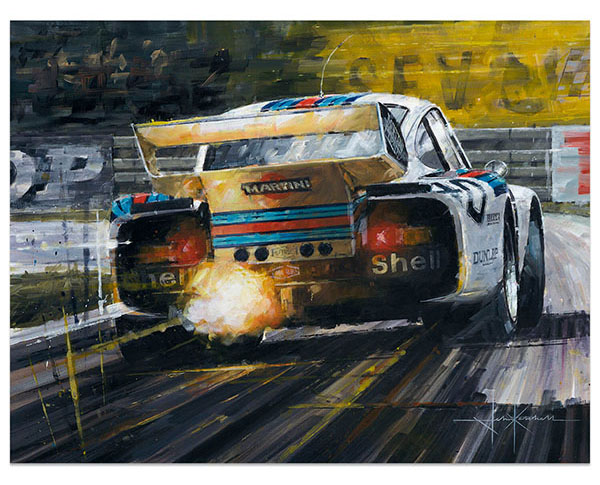 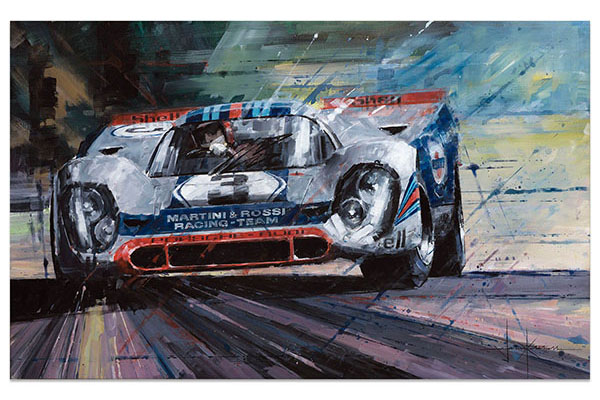 MARTINI IN MOTORSPORT – 50 YEARS. At the dawn of motor racing the colours of the racing cars were determined by either the manufacturers or their racing driver customers. As international racing became prominent in the early 1900’s the cars competing in these races were given a ‘country colour’ – green for Britain, blue for France, Red for Italy, white for Germany for example. 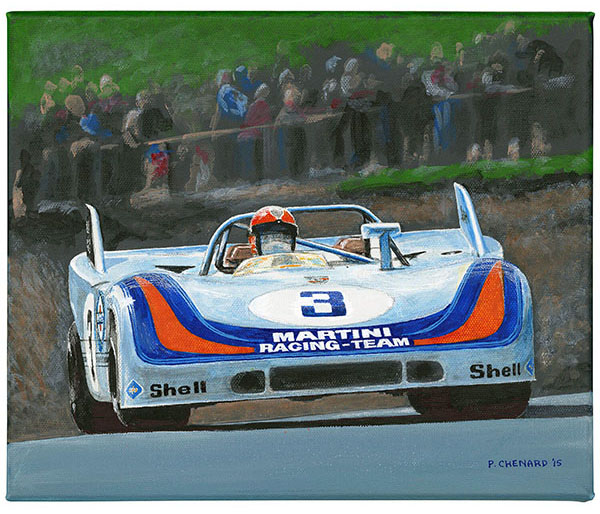 This way of determining colours continued up until the late 1960’s when team owners realised that motorsport was seen by a large number of spectators and in some cases on the television. Racing cars were perfect mobile advertising hoardings. From then on all manner of company colours and logos started to appear on the cars. 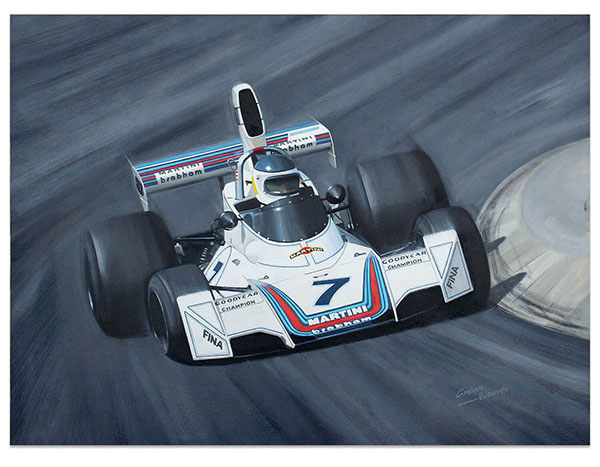 The first two or three decades of sponsorship were dominated by three major industries – oil, cigarettes and beverages. Who can forget the distinct liveries of Gulf, Gold Leaf, JPS and Marlboro? One drinks company, however, who started to put their logo on cars in 1968 still sponsor racing cars today, 50 years later.  The Italian drinks company Martini has probably sponsored a wider array of cars and types of motorsport than any other company from the Porsche racing cars of the late 1960’s to the modern day 2018 Williams Formula 1 car. 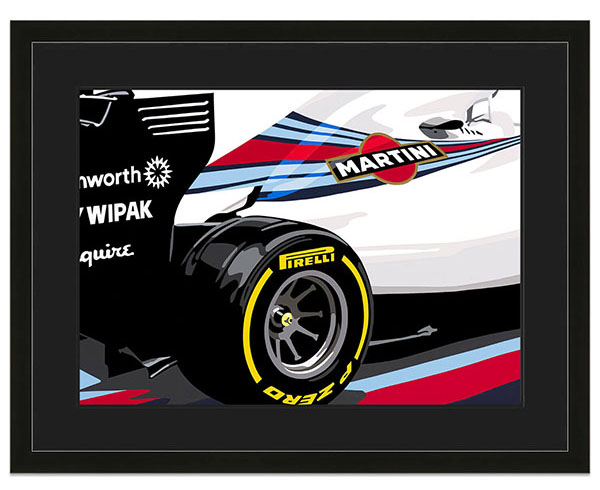 The Martini colours have been seen in sportscar racing, world rallies and Formula 1 both on the cars and around circuits. It is safe to say the Martini brand is synonymous with motorsport. 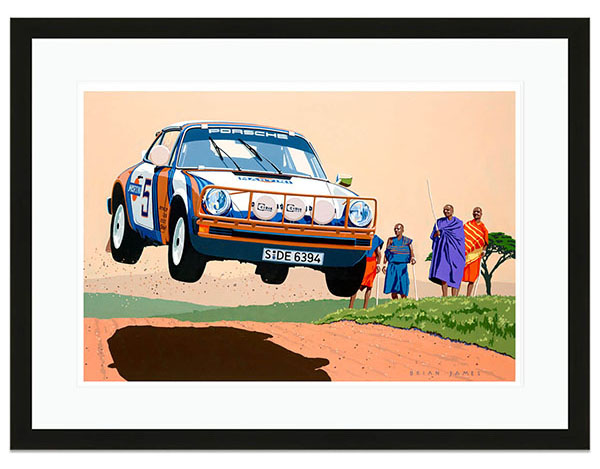 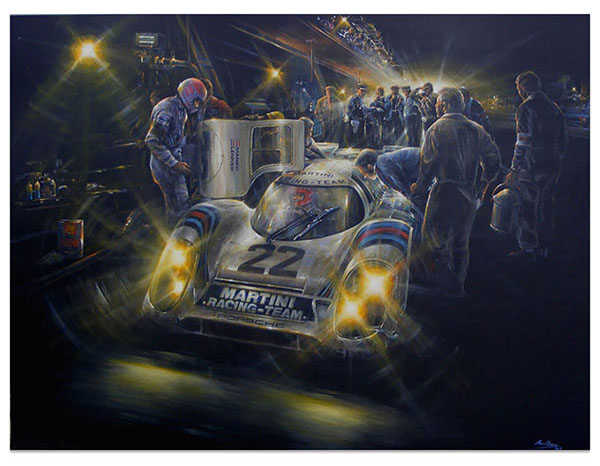 It was this 50 year anniversary that prompted thoughts of a celebratory ‘Martini in Motorsport’ Art exhibition at the Royal Automobile Club. Historic Car Art has brought together 18 new and unseen artworks by 12 leading motorsport artists to celebrate the visual impact this of famous livery through different mediums and contrasting styles of art. 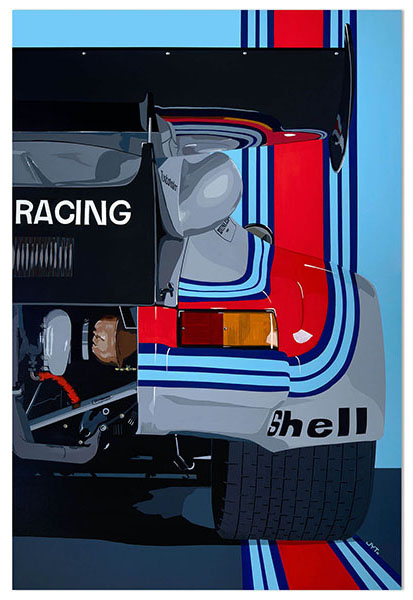 In addition, two original vintage posters are on display that show Martini advertising in a period context. In commissioning and curating this exhibition Historic Car Art didn’t want to be too prescriptive and allowed each artist to work on subjects that most appealed to them. 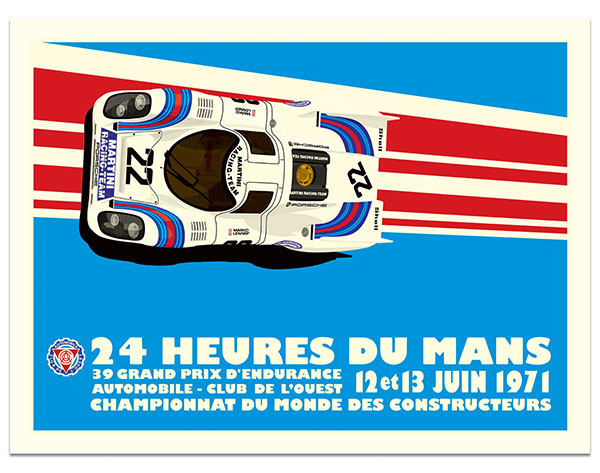 As a result there may be one or two omissions from the large list of cars Martini sponsored but what ties all artworks together is the famous colour scheme of this stoic motorsport sponsor. 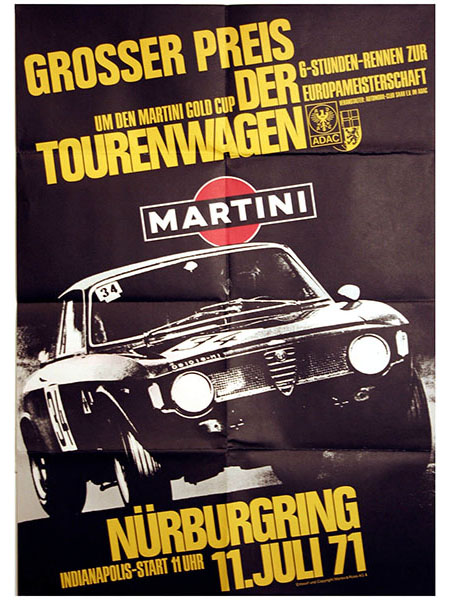 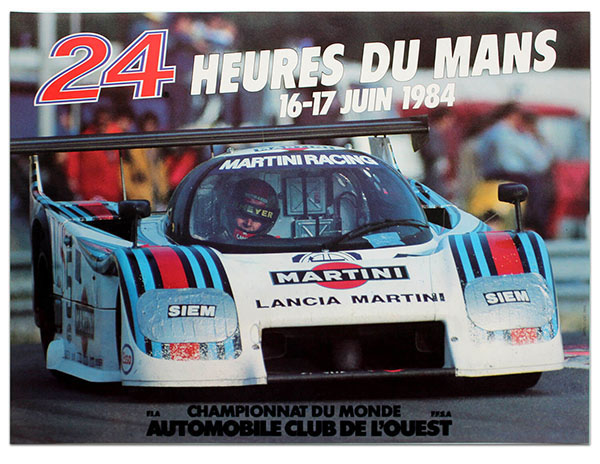 A Passion for Posters

Ella Freire is a silk screen printer working out of her studio in south-west London. After a career …

Bicester Heritage will be the venue for the first ever Petrolicious Drivers Meeting on May 12th. If …